Focus on the important stuff

When I first became a headteacher at the end of the last millennium, I remember getting stressed about almost anything. This was in large part down to the fact that I did not know what I was doing.

What stressed me most during those first few weeks was that I actually had nothing to do. I was bored. The day would start well, full of promise and busyness. I would arrive at work, meet the staff, sort supply, hold a briefing, see the children in, meet with some parents, walk the school, lead an assembly, give out a few stickers, walk the corridors once again, check the gates were shut, go back to my office, close the door, have a cup of tea. It was 10am.

Being in a blissful state of unconscious incompetence didn’t last long. It wasn’t too soon before I realised that there were loads of other things that I knew nothing about. Quite often, staff would helpfully point them out to me. Even the NQTs would chip in.

My circle of influence seemed to be shrinking in front of my eyes, as I realised there were many other things that I could equally do nothing about. Surely being a headteacher didn't just involve me having to sit here in my office all day and wait for the phone to ring? There were no emails back then to get on with, and I didn’t have the distraction of a PC or laptop.

The diary was empty, I had no meetings to go to, no phone calls to make. The staff had clearly conspired not to send any children down to me to receive one of my much-coveted 'Mr Morrish says...' stickers. The daily ritual of the school secretary bringing me the post proved to be the highlight of the morning. So eager was I to sift through it that I insisted she even bring me the flyers and junk mail. As headteacher, it was my job to decide what goes in the bin, and not Sandra's. I made that very clear, quite possibly in a memo.

Despite continually running out of tea bags (my job apparently), I was a quick learner, and after about a year and a half, I eventually got the hang of it. As managers go, I thought I was doing a fine job. Rotas were up, duties were sorted, everyone had the right number of glue sticks.

I ran a tight ship. There wasn’t a manual or handbook that I didn't know about. You would never have found me walking the corridors without a clipboard or jacket. I ticked every box known to humankind. I carried a walkie-talkie, for heaven's sake. I looked the part.

When back in the office, - exhausted - I'd lean back in my reclining leather chair and admire my use of post-it notes and small, multi-coloured sticky dots on my annual planner that ran the length of the wall. I was in control. I'm sure the staff trusted me. It was great being a boss.

Until, of course, it came to having to lead.

Two decades or so later and I find myself no longer leading a school, instead choosing to spend my time helping others to do it. It’s my first year of doing so and I wasn’t entirely sure what it would be like when I boldly set out a year ago.

Just like my first day as a rookie headteacher, I knew it would be exciting and challenging. Never for one minute though did I think that I’d end up launching my own company during an international pandemic, where your entire client base is shut down for business. So there I was, back in my office, wondering what to do next.

One thing I've learnt though, during my time as a leader, is that when it comes to learning new things it's best only to focus on the important stuff. This has nothing to do with cognitive load theory, or the overcompensation when practicing a new and unfamiliar skill. It's about me knowing that I only have a finite amount of energy available to worry about stuff, so if I am going to worry, I only want to stress about those things that are important to me.

What we need to do as headteachers is to trust our own instincts. We need to remind ourselves continually of our core purpose and why we came into the profession in the first place. Integrity always floats to the surface when the seas are rough. The word 'integrity' derives from the Latin integer, which is helpful as it reminds us of the importance of the whole person. As a unique individual, it is your wholesomeness and authenticity that carries you through, which is why of course, others continue to put their trust in you.

Each year, Ipsos MORI publish an international Veracity Index in which they rank professions according to trustworthiness. They ask the public a number of questions across the globe to find out if they trust particular professions or not. The results are interesting.

You'll probably not be surprised to learn that advertising executives came bottom in terms of who we trust the most. Joe Public (the ordinary person in the street) pretty much came smack in the middle. I am not quite sure what to make of this, other than the fact that when you stop to ask someone for directions the next time you are out in the car, it’s 50/50 as to whether they’ll send you in the right direction or not.

Most importantly, you'll be pleased to learn that teachers came fourth on the list, beaten only by engineers and those in the medical profession (doctors and nurses). I'm not quite sure what it is that engineers do that makes them so trusting, but given that my son is at university training to be one, I concur entirely. Interestingly, when digging deeper into the charts, the public think that teachers are twice as trustworthy as priests. You can draw your own conclusions.

Not surprisingly, across the world, the teaching profession consistently finds itself in the top three or four professions. In the United States, they even top the table, narrowly pipping the armed forces. In Brazil, teachers are also at number one. Spare a thought though for colleagues in Germany, who find themselves the lowest ranked of all the countries surveyed (but still doing well compared to others).

You won't be shocked to learn that throughout the world, politicians and civil servants do not cover themselves in glory, consistently finding themselves bottom of the league or thereabouts, with the exception of Sweden and Australia. (And no, New Zealand is not included for some reason.) So as much as Gavin Williamson might think he has a healthy lead in the polls, it is you who the public would rather trust than him.

As we limp over the finishing line, try and find time then to focus on the really important stuff that matters right now, like the importance of feeling trusted. It is clear that we have the trust of the people we serve, despite what we read in some of the tabloids and the numerous battles we keep having with some of our parents and their unrealistic demands.

Enjoying the trust of others is essential, but comes to nothing if we do not have trust in our own abilities and the potential to influence the right things around us. I know from bitter experience - and from working with colleagues up and down the country - that imposter syndrome remains rife out there and  can feel as infectious as Covid, especially during these trying times. Thankfully though, at least we can do something about it.

The past 18 months have been incredibly challenging, and headteachers and school leadership teams, governors included, have been tested like no other. Regardless of how it might feel at times, I do hope that when you finally get to relax and unwind over the break you realise that the whole world is behind you right now, and they always will be. Thank you for all that you do, and have a great summer. 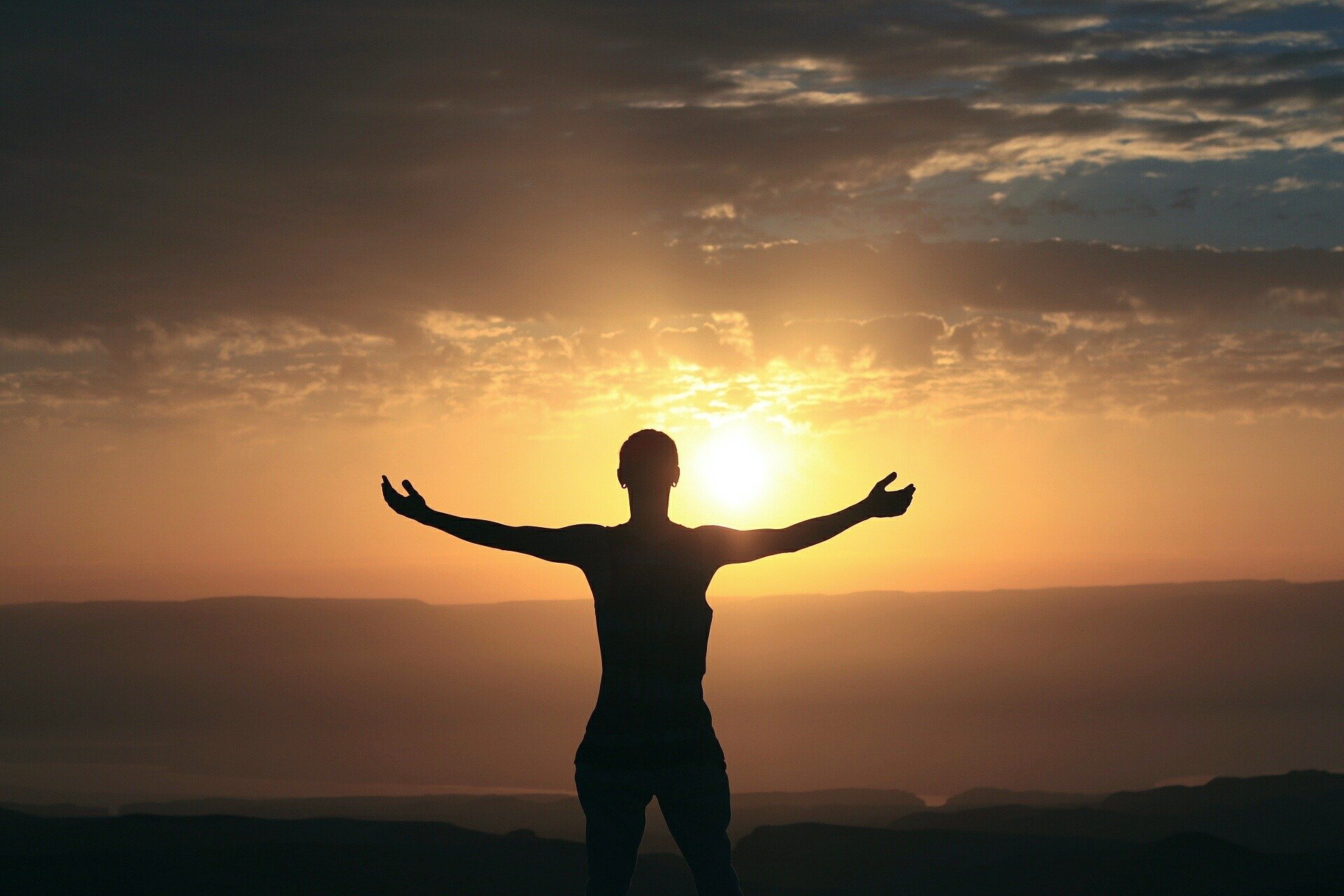 trust leadership headteacher ipsos survey global trustworthiness management covid
The story behind Makana the legend
It all comes down to trust
Tribes, chimps and troops
Comments