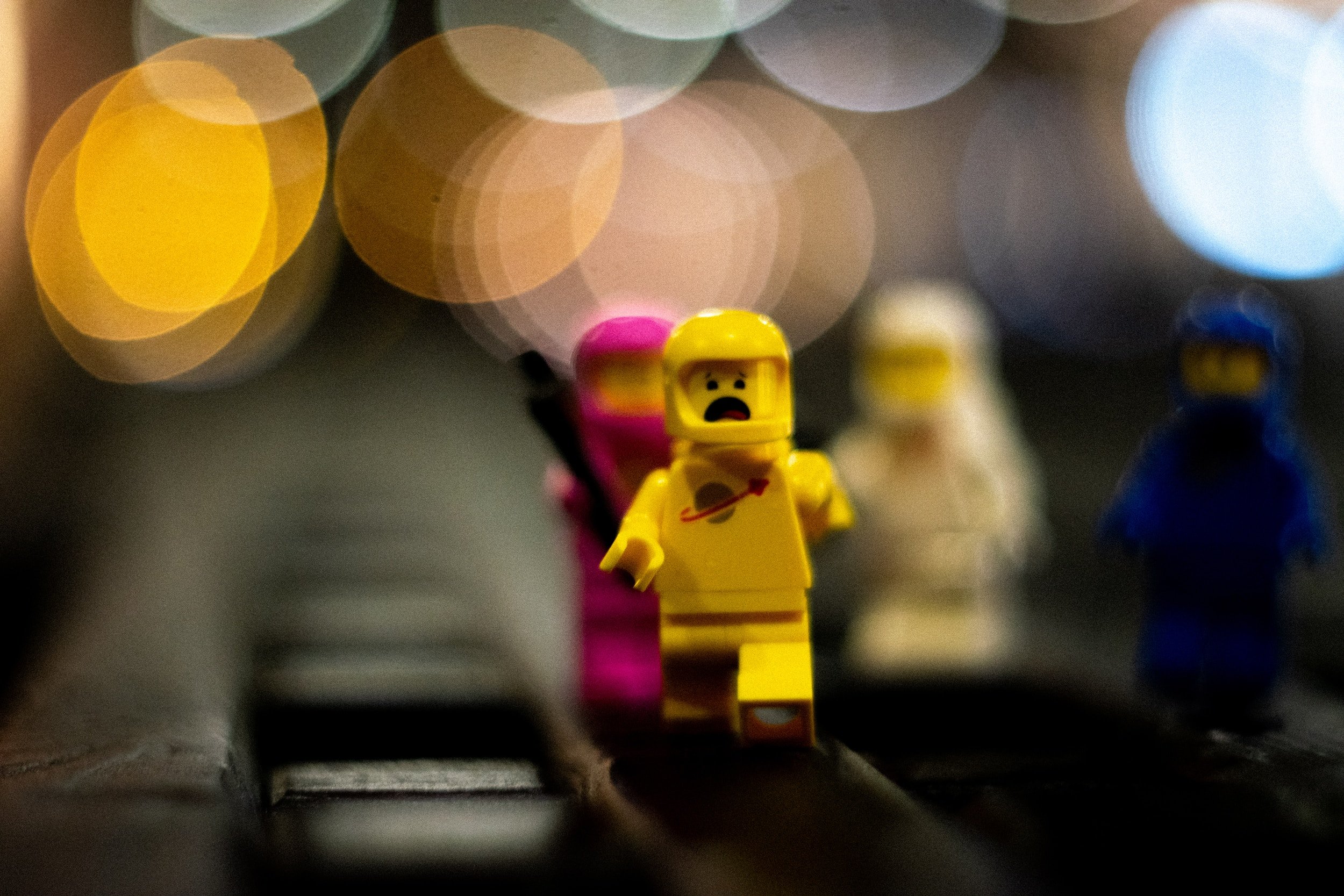 To say it has been tough running a school during 2020 is putting it mildly.

Headteachers are currently running on empty tanks. Simply keeping a school open requires superhuman effort, despite the continued interference and unhelpful guidance peddled by the DfE during these past 10 months.

Regardless, we have seen many stories of inspirational leadership from schools across the country. Leaders, teachers, support staff and governors have worked tirelessly to continue to serve their communities, all in spite of the absolute lack of leadership from government.

Headteachers in particular have shown why they are inspirational leaders. Their voice has always been measured, reassured and resolute throughout the crisis, a far cry from certain political leaders. Their only objective as headteacher has been to keep their schools safe, open and at the heart of their communities.

One of the reasons why I think heads have been so heroic is a result of their high levels of motivation. Teaching is a self-motivating profession. It is like no other. Teachers and leaders intrinsically know what is right, and do not need to be told continually what to do and how by external bodies. Nobody became a teacher because they love a good government target. They did so in order to serve their communities and to strive for social justice.

Key to this is a sense of belonging, not just within their local community, but also within their school. Alan McClean wrote an excellent book called The Motivated School, in which he identified three elements that motivate people: affiliation, autonomy, and agency.

Affiliation is the extent to which teachers feel that they belong and have a sense of control, especially in the decision-making process. Autonomy is what McClean refers to as the gold-dust; the amount of trust and scope a teacher feels they have when it comes to making changes. The more autonomy a person feels they have (or ability to influence change), the more motivated they become.

Ultimately, it comes down to trust. Trust has often been described as the glue that binds a culture. It's the golden thread that holds self-improving schools together. Relational trust in particular diffuses the impact of change when there is a real sense of shared ownership, not just in a single school or MAT, but across the entire profession.

This is where agency comes in, the third element of McClean’s motivated school. As important as trust is, agency is perhaps even more crucial.

Agency involves teachers actively working together to contribute and shape their work. De-professionalisation is the enemy of agency. Any school system around the world that has high levels of agency, is one where teachers feel trusted as professionals.

In these high-performing systems, decision-making and policy come from the ground up, where teachers are consulted and actively involved in building consensus as agents of change. Likewise, as experts, they have high levels of autonomy and are left to get on with their job, without continued external pressure that undermines what they are seeking to achieve.

Thankfully, agency requires no secret skill-set or array of competencies. It is not something you have to learn or gain from experience. You don't need an NPQ to be an agent of change.

This is because agency does not concern itself with what people have or know, but about how people behave. What this means in reality, is that in order to have agency, you need to be a values-led leader with a strong sense of moral purpose, integrity and self-belief.

So how can we ensure that as a profession we have high levels of agency, autonomy and affiliation? More importantly, how do we re-energise a profession that has been battered and bruised by a government (and media) that appears not to trust the teaching profession?

The answer, I believe, lies in hope.

One of the key elements of agency is hope - the fundamental belief that as an individual (and as a group), you feel that you can make a difference, or influence change. It means that you are listened to and have a role to play in collectively shaping the future.

According to Matthew Syed in his recent book, Rebel Ideas, the only way we can tackle such complex issues is by coming together and harnessing the power of what he calls our 'collective cognitive diversity'.

We must never underestimate the power of diverse thinking. It keeps us motivated and on-point. It is about feeling empowered. Collective action ensures that the reservoirs of hope remain full to the brim, and that as a diverse but united profession, we can indeed create a system that is built around real trust.

It was Johann Goethe who once said that we need to be bold, not least because it has genius, magic and power in it. This is all well and good he said, but only if we have the courage to begin it now. 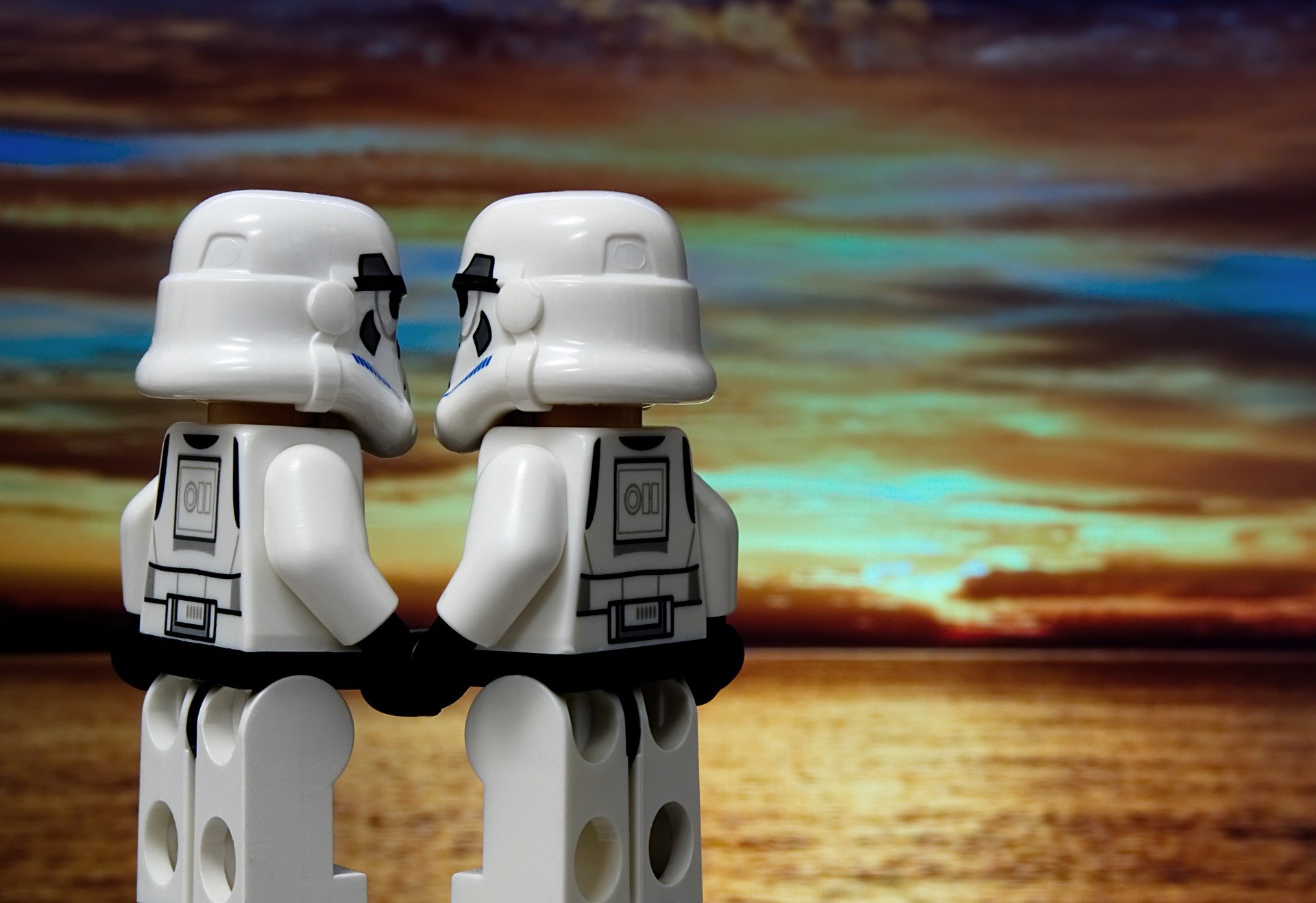 Covid trust motivation agency Robinson Goethe leadership headteachers Syed hope
The story behind Makana the legend
Vision, values and culture: the golden thread
It all comes down to trust
Comments