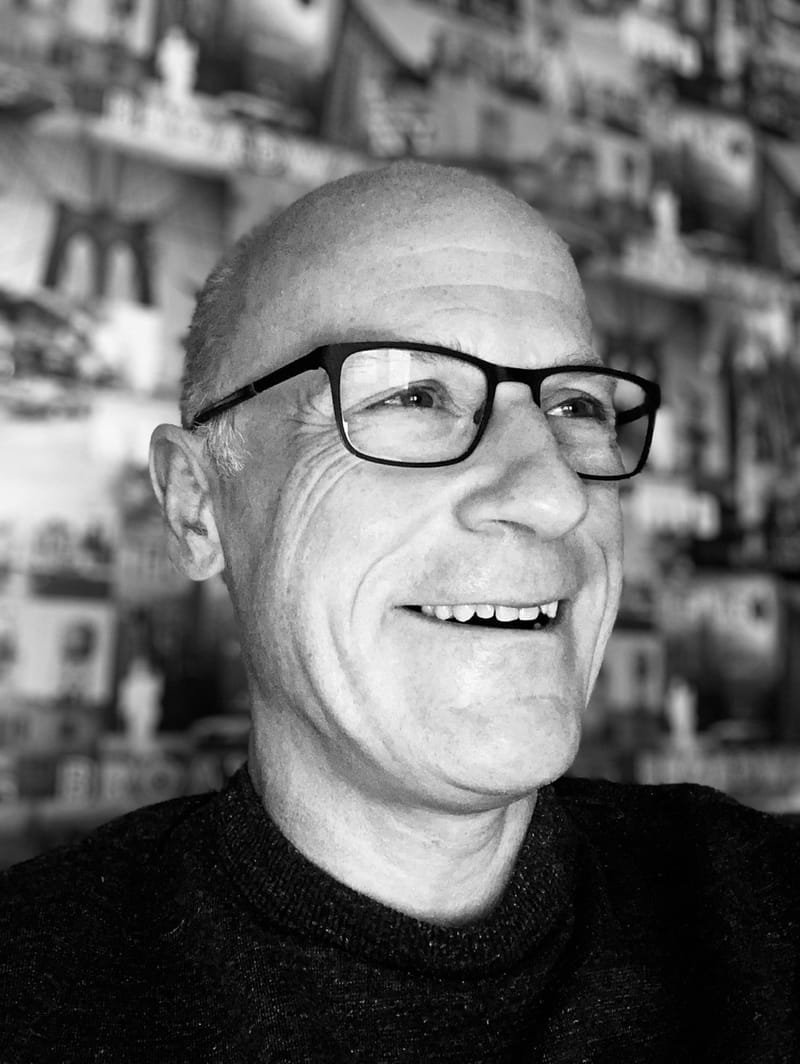 Andrew Morrish has worked in the teaching profession for almost 30 years. He has been a headteacher since the age of 29, leading challenging multicultural schools across the country. He knows the journey of school transformation inside out, and is the author of 'The Art of Standing Out' and 'The Authentic Leader' (October 2022). Andrew is a former founder CEO, inspector and National Leader of Education.

Until he started his own company in 2020, Andrew had turned up at school pretty much every day of his life.

In the beginning, it was at a school on the Kent coast, until he left home for Liverpool to train as a primary PE teacher (and more importantly, to stand on The Kop). For several years, Andrew was a committee member of the Liverpool Schools' Football Association, and coached at Everton Academy. Having gained his first-class B.Ed (hons) and M.Ed in leadership, it wasn’t long before Andrew become a headteacher in London, at one of the largest primary schools in the country, in East London, with over 1000 pupils. In 2005, Andrew became one of the first headteachers to be awarded Chartered Urban Leader status by the then National College for School Leadership.

During his time in London, Andrew had a spell as LA Consultant Adviser for school self-evaluation, whilst at the same time working with the DfE on their New Relationship With Schools programme, exploring ways of simplifying accountability (it didn't work). Andrew was also Treasurer of his NAHT branch, responsible amongst other things for organising their annual Headteacher conference at the Excel Arena, London Docklands.

Having led the school to outstanding (to modest national acclaim), Andrew and his young family moved to rural Shropshire. His new school (just outside Birmingham) went from special measures to outstanding in exactly one thousand days, and was a finalist for the prestigious TES School of the Year Awards. As the LA’s first primary school to convert to an academy in 2012, Andrew lost no time in building it into a flagship primary-only multi-academy trust, award-winning social enterprise and DfE sponsor (again, to national acclaim). As chief exec, Andrew also established a successful MAT-based SCITT that delivered School-Centred Initial Teacher Training, awarding QTS and a PGCE at Masters level for dozens of new teachers. As a founder trust CEO, this remains an achievement he will always be immensely proud of.

Along the way, Andrew has worked with a number of international partners and organisations, including Ashoka, NAHT, Whole Education, DfE, SSAT, Microsoft, and more recently, Apple, where he spent a week at their HQ in California, gaining a rare insight into the intimate workings of one of the world's most innovative and secretive companies.

Andrew also served as a National Leader of Education and Ofsted inspector, taking part in over 60 inspections. As CEO, he was awarded Fellowship of the Royal Society for Arts (FRSA) as well as Membership of the Institute of Directors (MIoD). Andrew was also a Registered Lecturer at the University of Birmingham and is a founding member of the Chartered College of Teaching (MCCT). For several years, Andrew chaired a regional Arts Council strategic advisory body, part of the University of Wolverhampton, responsible for the arts offer across the West Midlands..

Andrew has written a number of articles for the Times Education Supplement (TES) and Guardian and has often appeared on Radio 2, 4 and 5 to commentate on educational matters. Andrew is the author of The Art of Standing Out, and has contributed to several other bestselling leadership and education books. His new book, The Authentic Leader is due for release with Bloomsbury in October 2022.

For many years, Andrew was the chair of governors of his local village primary school, overseeing its conversion to an academy. He then become a trustee for the new MAT that the school went on to join, playing a key role in setting it up.

Andrew is a qualified FA referee and coach, and enjoyed almost no success whatsoever running a kids’ village football team for five long years. He learnt a lot from this, including resilience, dealing with failure and how not to defend at corners.

Andrew now brings all this experience to Makana Leadership, a company that he hopes will continue to make a difference to people’s lives.

As a company, we are able to draw on the expertise of a number of trusted associates who can deliver our services on our behalf. These include serving executive headteachers and trust CEOs, as well as education consultants, most of whom are former system leaders.

We are always keen to work with new associates, so if you think you have something to offer that is wholesome, purposeful and worthwhile, then please get in touch. We'd love to hear from you. 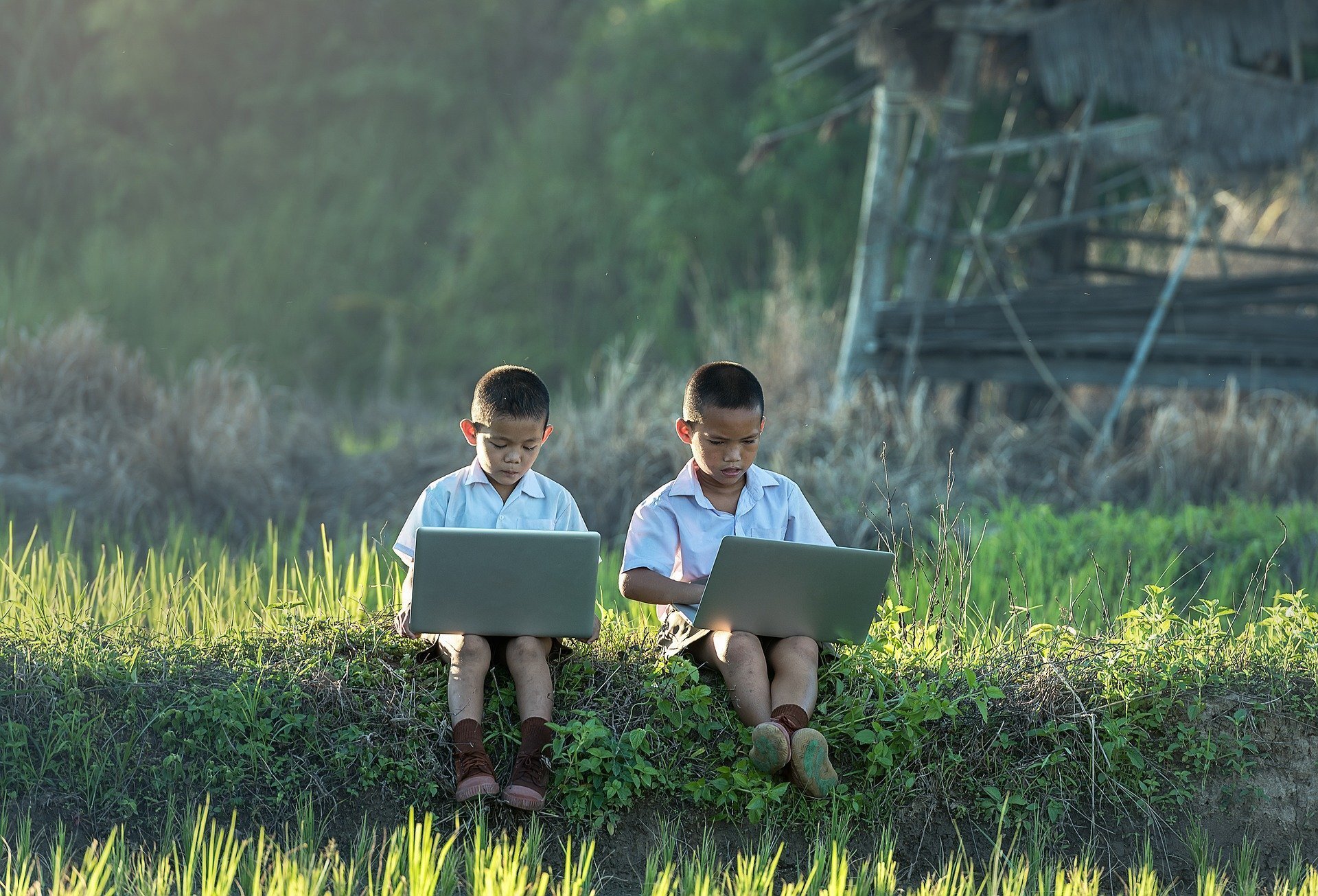